A day of unpacking..

Unlike many days here, we were up early and away before 8am this morning -the house beckoned!!

It was a misty start, with low cloud clinging to the higher ground but as we neared the house, the mist disappeared!  It was still a damp, cool start to the day (typically autumnal) but after lunch the clouds cleared and the sun came out.

and I don’t know how many more to go!!  Still, it was a good start and it’s surprising how well everything is finding a home.  I’ve been concentrating on the boxes from the kitchen particularly the china and glassware as we need to check for any breakages for insurance purposes.  I’m pleased to say that the lads did a fantastic job of packing for us – so far nothing has turned up damaged….

New life for an old lamp

At the vide grenier in Aron, the other weekend, we purchased an outdoor lamp, which Edward has now repainted – we think it’s going to look just the job outside the back door: 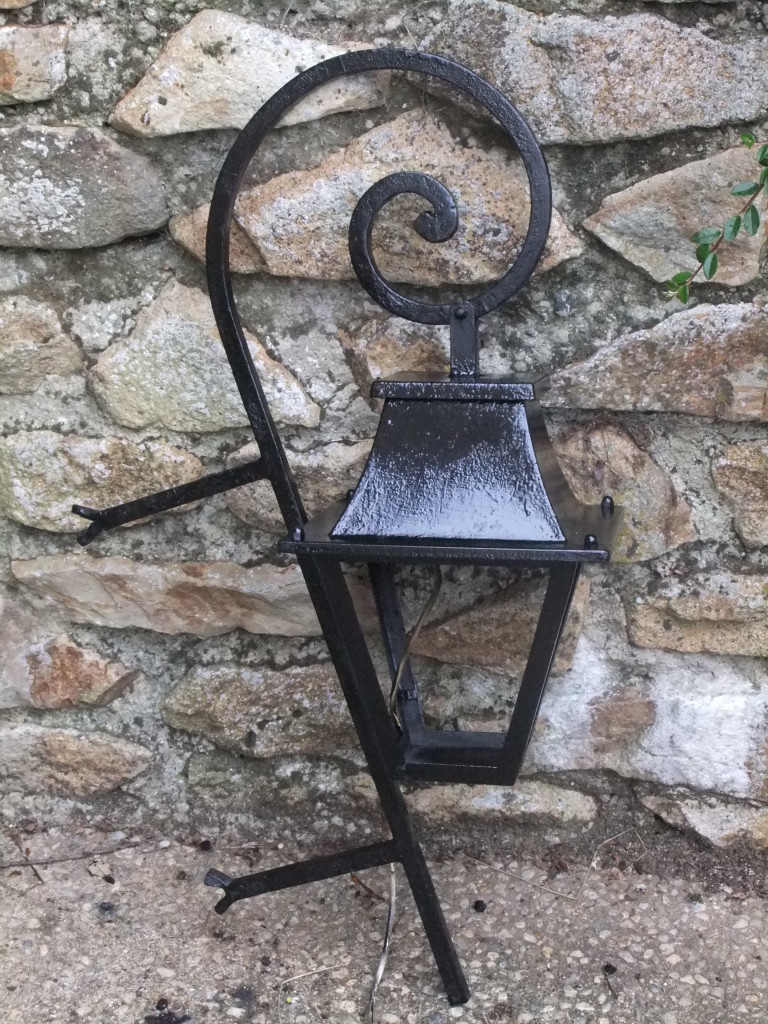 We’ll get some new glass cut for it tomorrow at the Bricomarché.

Actually, he was the exterminator…. he’d already done the deed for the hornet’s nest but hadn’t been able to find the bees – when it’s cold they’re not very active but as soon as it warms up, it’s been a ‘hive of activity’!  It’s a real shame to have to destroy them but they have found a way into the roof void at the base of one of the dormer windows; sadly there is no way to extract them from such a position.

So, it transpires the young pest controller, Andrèa, is keen on classic cars and the Le Mans racing – Edward has had quite a chat with him!  We hope that we may be able to keep in touch with him and that he may be able to show us the ropes when it comes to Le Mans next year…..

As promised in the last blog, I managed to photograph yesterday’s purchases: 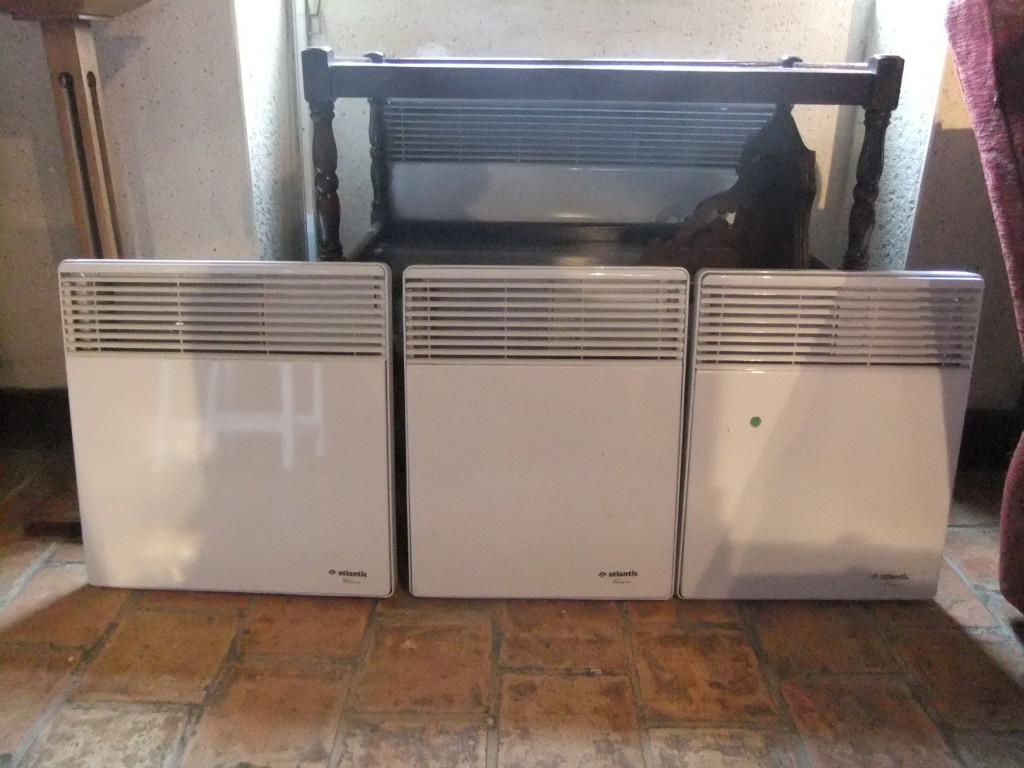 Three wall heaters (to replace some tatty ones) – 18 € for the lot. 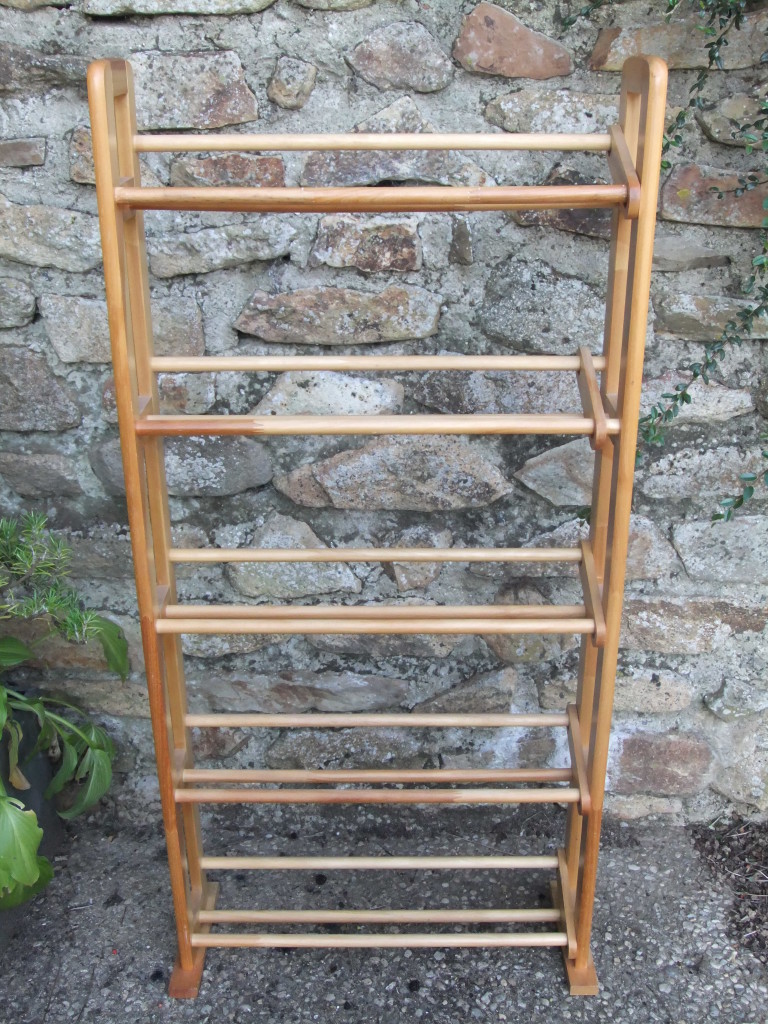 We bought two of these shoe racks for 2 € each! 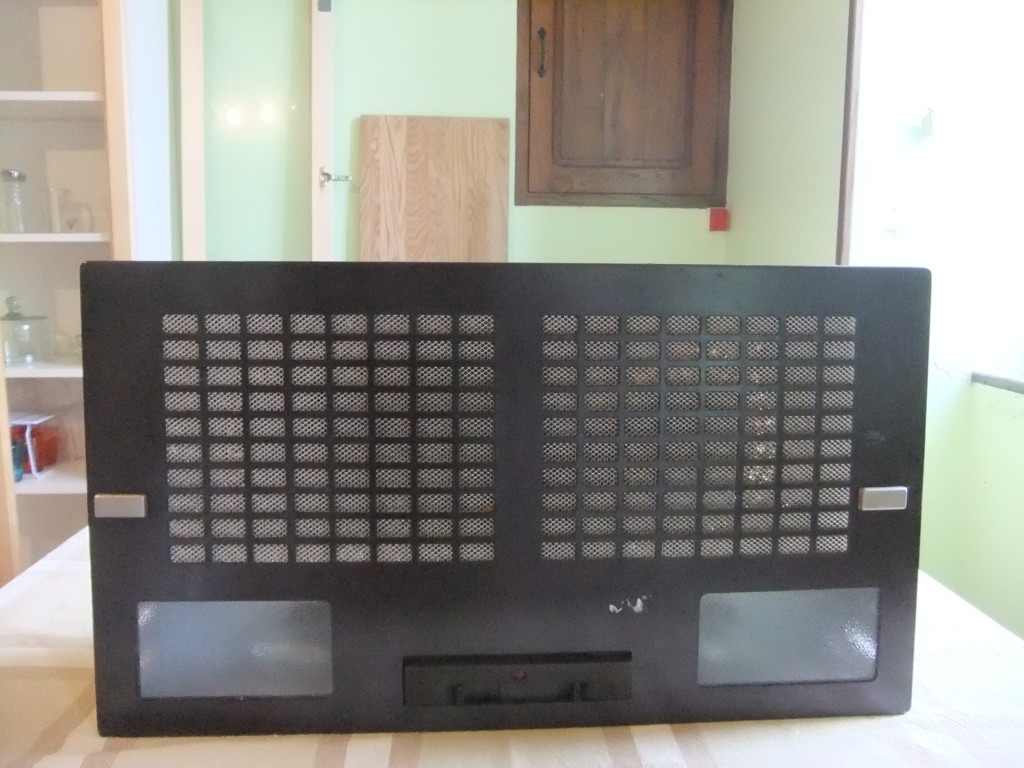 Extractor fan to replace the one in the canopy – 15€ 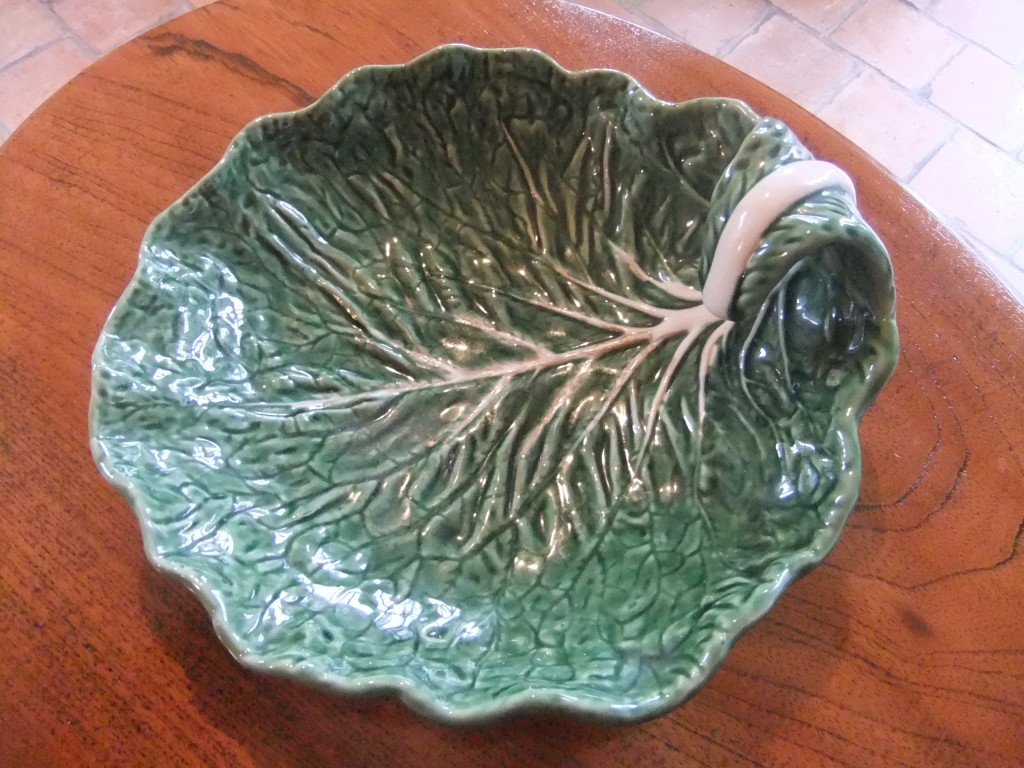 We have to return to Emmaus on Saturday, to collect a larger item that we couldn’t get in the car yesterday – will reveal when we have it♥